Don't miss out on the latest insights, best practices and expert advice around WFM
Subscribe
Forecasting 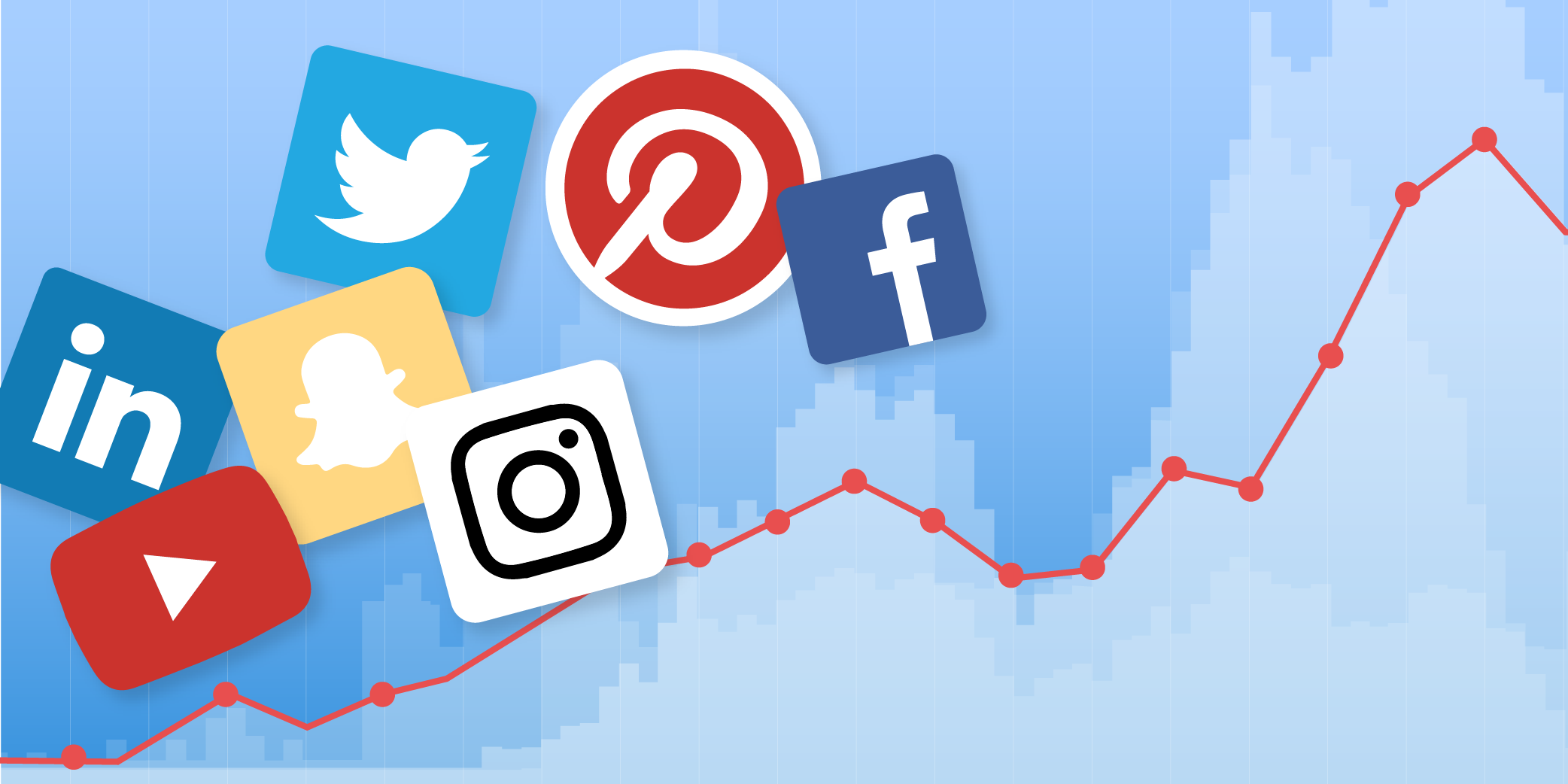 Social Media is on the rise in the contact center

It doesn’t take much for a customer complaint to go viral and quickly ruin a company’s reputation. It can take years to establish a strong reputation in the market, but only a few tweets to destroy one.

Many people will use social media as a primary source of contact for an issue. I was flying internationally last month and left a phone on the plane. Instead of calling in and waiting in queue, I just sent a tweet and mentioned the airline carrier. They responded within minutes! It was so quick, they were able to get my phone to my connection flight before I left. Had I used traditional channels, while working to get to my next flight, it would not have been resolved locally. I would have been on my next flight and hope that they ship it.

So how do you forecast and plan for social media?

As with most forecasts, the first step is to figure out how you’re going to determine the demand. With inbound calls, you assume you’re going to try to answer all of them. Perhaps you exclude an abandon rate, but in general you’re trying to support all of your callers.

It’s a bit different with Social Media. You actually may not want to staff to every potential inquiry or mention. There is a lot of “noise” out there that isn’t worth staffing to, so there’s no real reason to pull it into your final forecast. There needs to be a clear strategy as to how you want to use Social to engage with your customers. Let’s dig a bit deeper into that.

There are a few ways to determine the gross Social Media demand. A best practice is to use software that sweeps various social media applications (Twitter, Facebook, LinkedIn, etc…) and identifies the number of times your company is mentioned.

This may be a post where your company’s handle is mentioned directly. An example could be a tweet that says “I need pricing for @injixo”. In this case, the person has mentioned the company using their twitter handle. Another example is the use of a hashtag (#) to categorize a tweet. This doesn’t have to be a company, and it can actually be anything. Someone who loves their iPhone may include the term #LoveMyiPhone in their tweet. If you are e.g. a company that sells stylish smartphone cases to protect iPhones, you might want to react to posts with that hashtag and point to your offers.

So these are the base terms your social media software will be looking for. You can customize what you want it to look for. So your gross demand is the total number of times your company is mentioned or that a certain tag that is important for your company like #LoveMyiPhone comes up in social media.

After you have determined the criteria, you pull the data for a time period. This may be the last 12 months to establish a full year of seasonality. If you can go back 36 months, then you can also establish a growth rate. At this point, you can process the data the same way you would with any other forecast to generate a gross volume forecast.

>> Want to learn how to forecast the right way? Take a look at our 3-part series "Forecasting Fundamentals".

First, what is a “net demand” for Social Media? You get to the "net demand", if you take the "gross demand" that you just forecasted and limit it further down to only those posts that are really relevant to your company.  You don’t want or need to respond every single time your company is tagged or that a post includes a keyword that is important to your company like #LoveMyiPhone.

You’ll find that there will be many posts that fall under your "gross demand" criteria that don’t require any action on your company’s part. There has to be some value in allocating labor against this channel, so you have to determine what that is. That's why you need to fine tune your filters further.

You may for example find that 25% of the time your company is mentioned, there is a negative term associated with it.  You decide that you want to focus your social media activities on dealing with those negative posts.  So you refine your filters to only include posts that mention @yourcompany and at the same time include words like “terrible”, “bad experience” or “never using again”.

Maybe you also want to include posts in which people mention your company and ask for help. So you would include terms like "support", "help", "broken", "not working". You can define as many additional filters as you like and need. It's up to you and your strategy.

As you define your search criteria, you’ll be able to build up to what % of the gross Social Media demand you actually want to staff to. That's the net demand. In many companies I’ve worked with, the number generally lands between 2/3 and 3/4 of the "gross demand".

For daily and interval forecasts, you should calculate the day of week and interval distribution patterns for the net volume from scratch. You won’t want to apply a flat percentage here, because there may be more posts that meet your response criteria on different days of the week or different times of day. So it is important to determine the real volumes here.

Staffing for the unexpected

In the early days of your Social Media support, you should build in a high level of flexibility, because there can be an unexpected spike in volume if something goes viral. Flexibility can come in the form of overstaffing and having other work for the agents to do during light periods, for example. After you’ve run social media real-time management for awhile, you’ll get a sense of just how often that happens, and how much extra capacity you have to carry to address it.

The reason you have to be more deliberate about flexibility on social channels vs. other inbound channels is that your social media channel is 100% public. If you have 100 calls in queue, or 500 emails backlogged, it’s essentially hidden from the public. It’s not likely people are going to communicate to each other that they’re stuck in a long queue.

On social, if there is a complaint that hasn’t been responded to, it’s easy for other people to pile on. This may be because they have the same issue, or because they have empathy for the person who is having the challenge and want to jump in to support them. This can go very negative very quickly. If you’re going to support social media, you have to be “all in”.

The first step is to determine your social media strategy. As I mentioned, this really needs to be an “all in” effort. It’s better to not have a social media presence for customer service than to have one that isn’t correctly staffed. By making the channel available, it sends a message to customers that you’re doing business here and that you’ll respond fast.

The example I gave at the start of this with the lost phone on the flight is becoming more the norm. I was very satisfied with my experience. If I hadn’t received a response, I would have been very upset. It was my fault I left the phone on the plane, but I would have held the airline responsible for not quickly resolving my issue.

In WFM, you likely won’t be setting the strategy. But as it comes up, you can influence the conversation. Be sure to let your leaders know what data points you need to build a forecast, and the types of things you need to consider when you plan for social media. Whether it’s understanding the net forecast, or the criticalness of having staffing flexibility, you can help ensure success for your company by being part of the conversation and decision process. 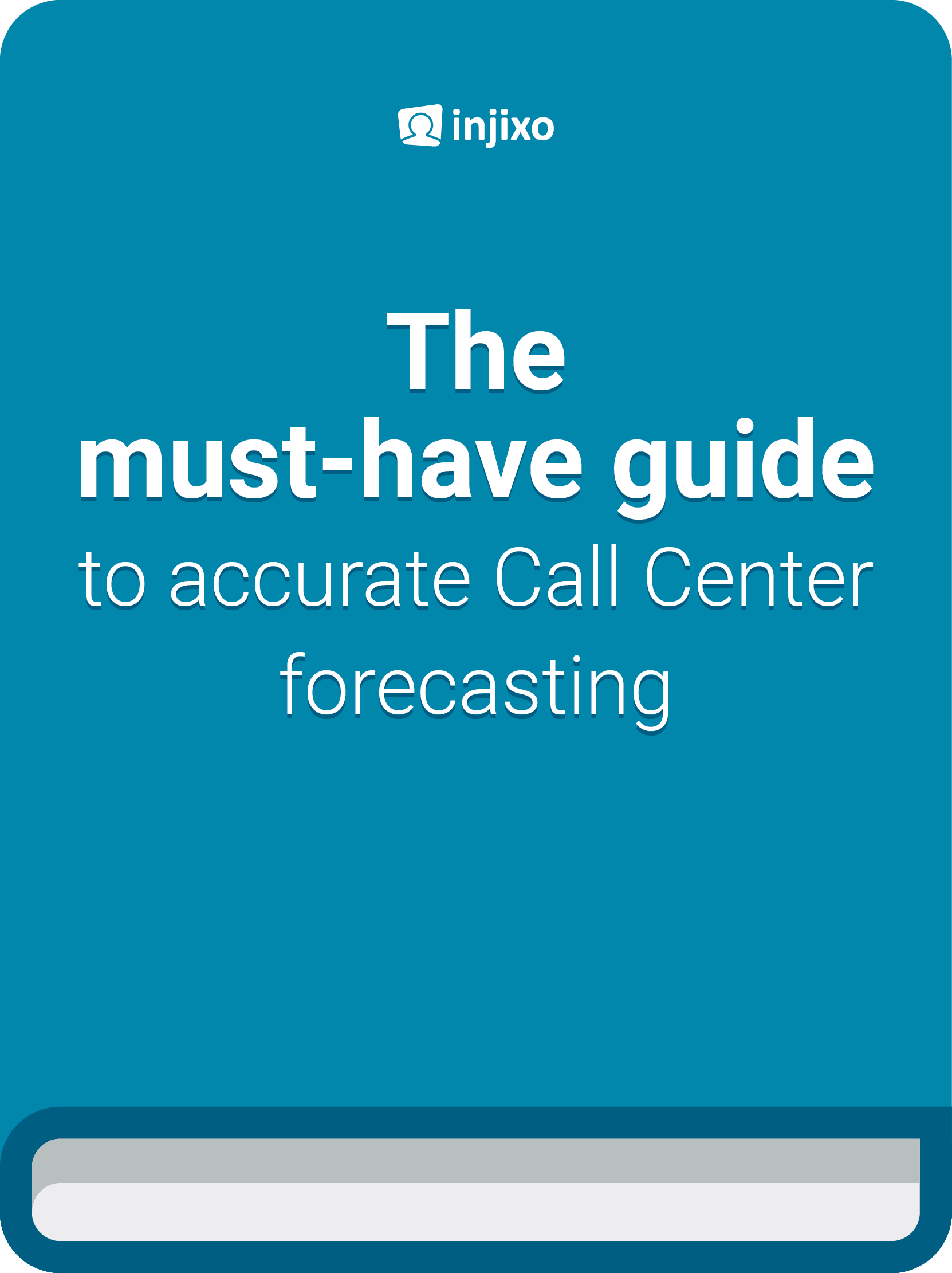 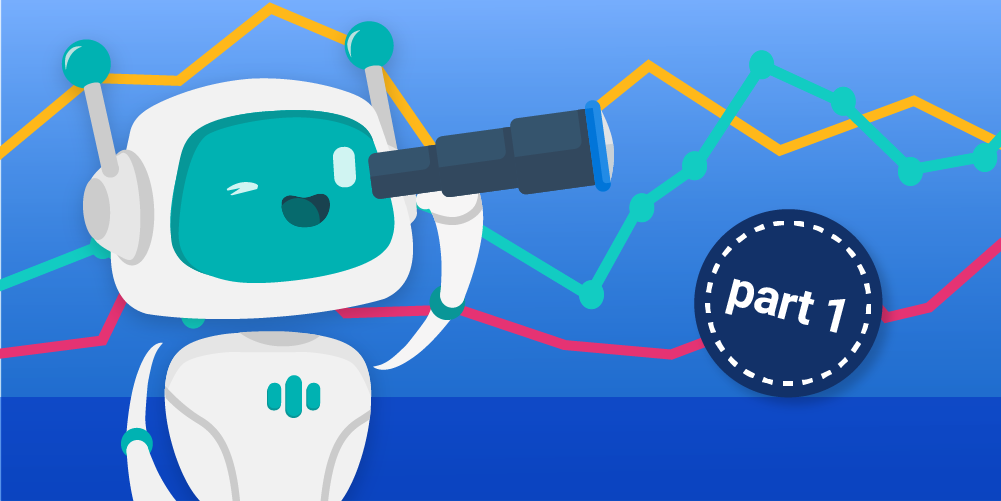 How to Apply Erlang C in Call Center Planning with Excel
Read more ... 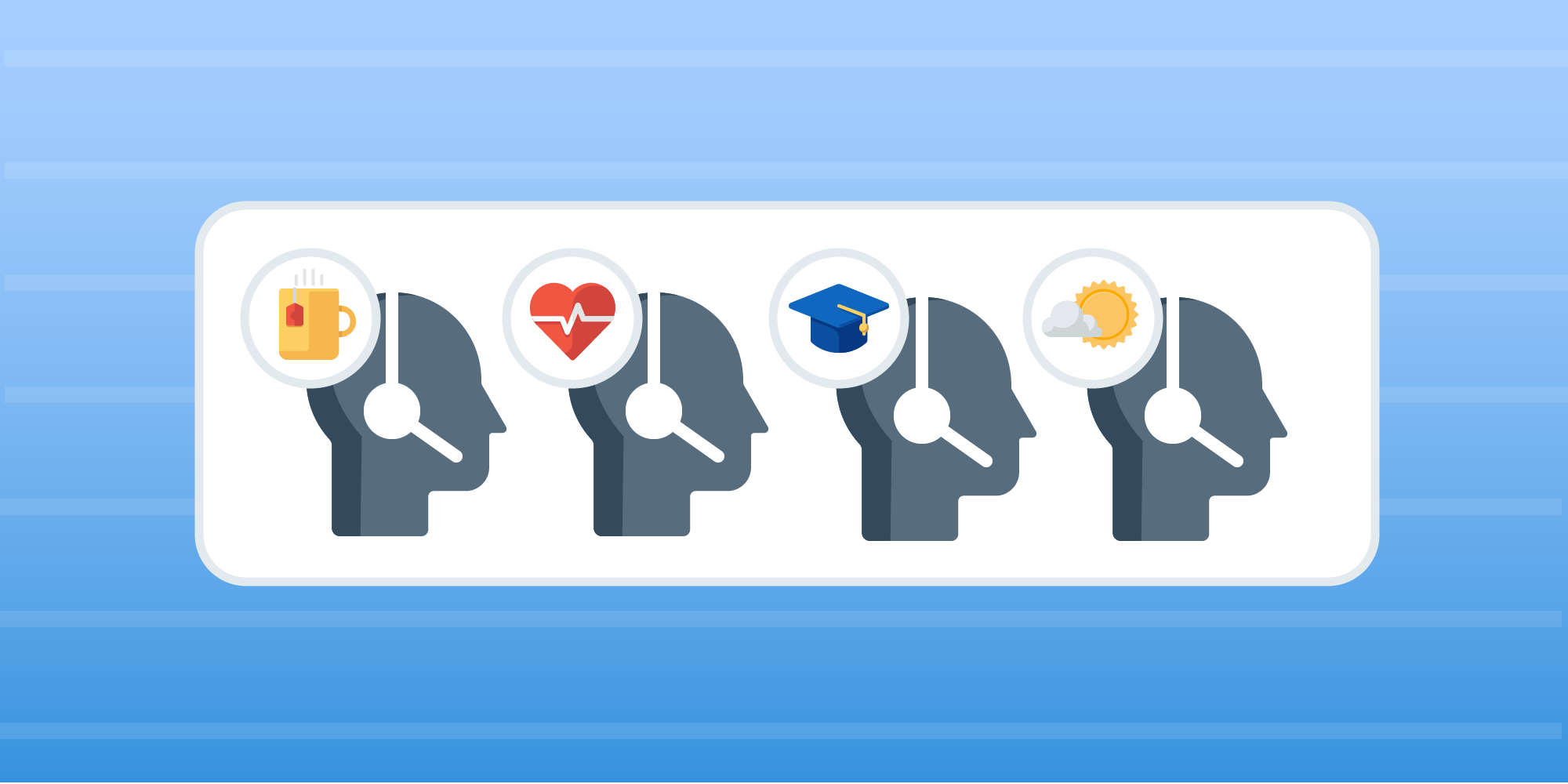 How to Include Call Center Shrinkage in Your Planning Process
Read more ...